Another fairly well received video review looks at different watches from different makers, many of whom use a version of the Lemania 873 chronograph movement.

The automatic Heuer and Tissot watches clearly don’t use the same chrono but are included due to proximity. 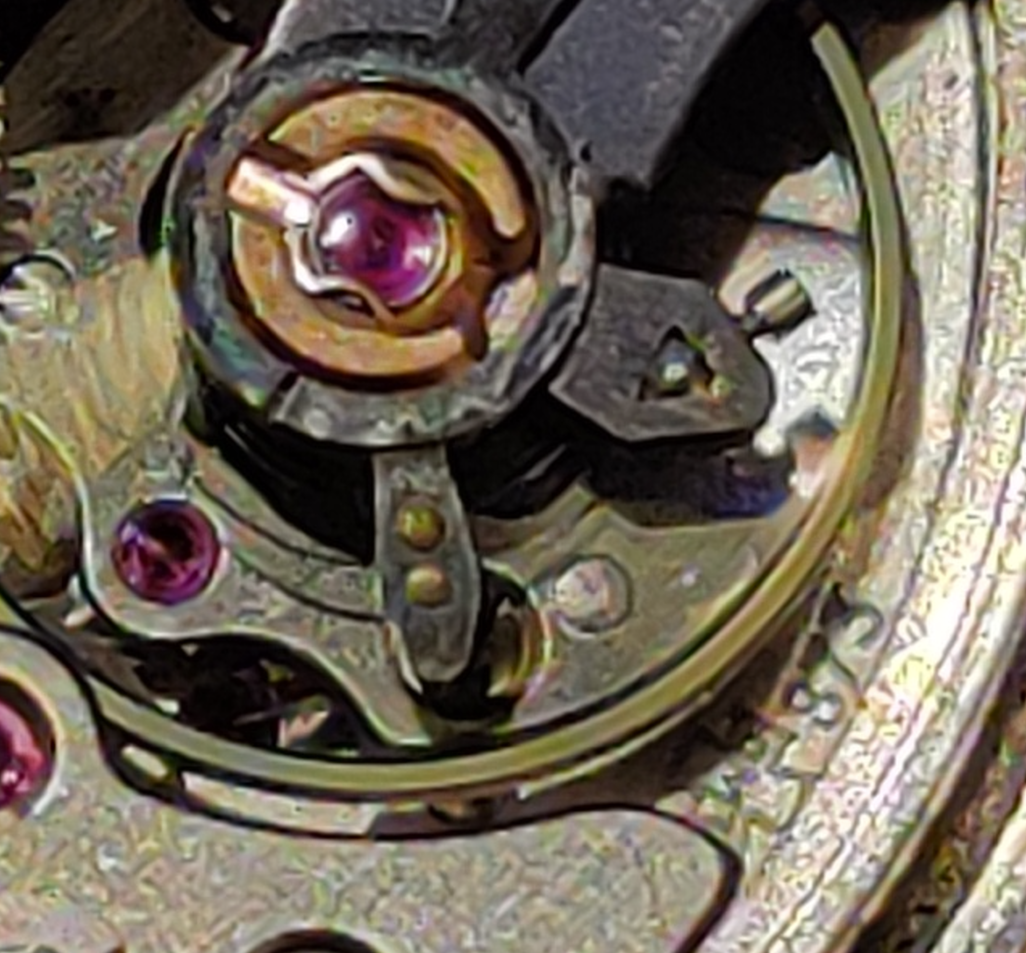 By the time Tag Heuer had decided to use a contemporary version of the movement for the reissue of the Carrera in the late 1990s, the base movement was the 1873, itself an evolution of the 873. Omega started referring to their Speedmaster movement as 1861 vs 861 during the 1990s too. 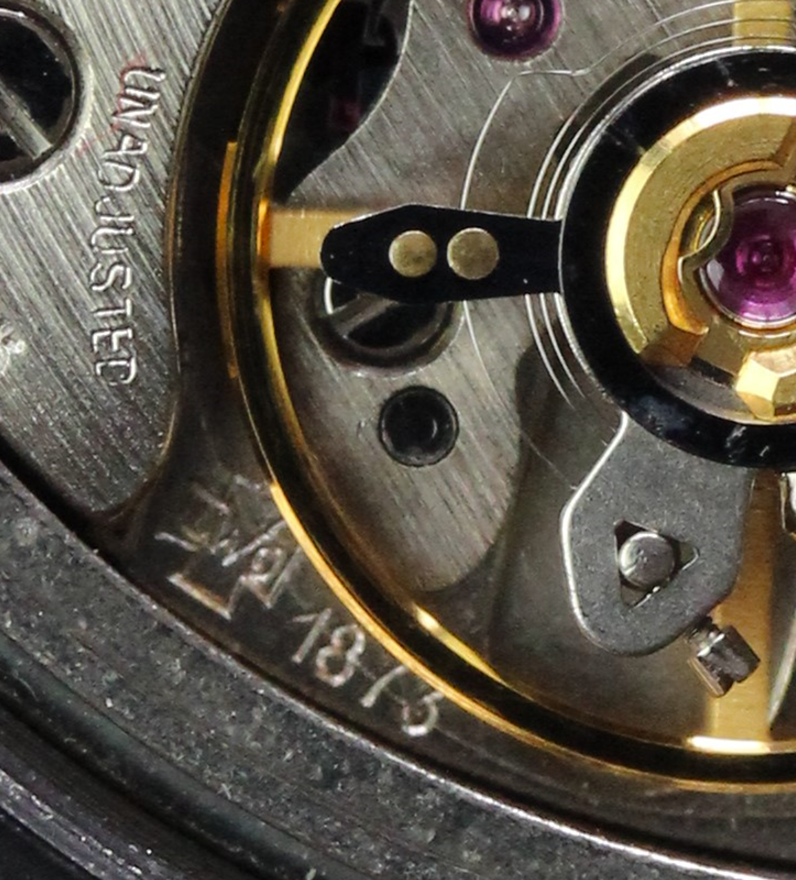 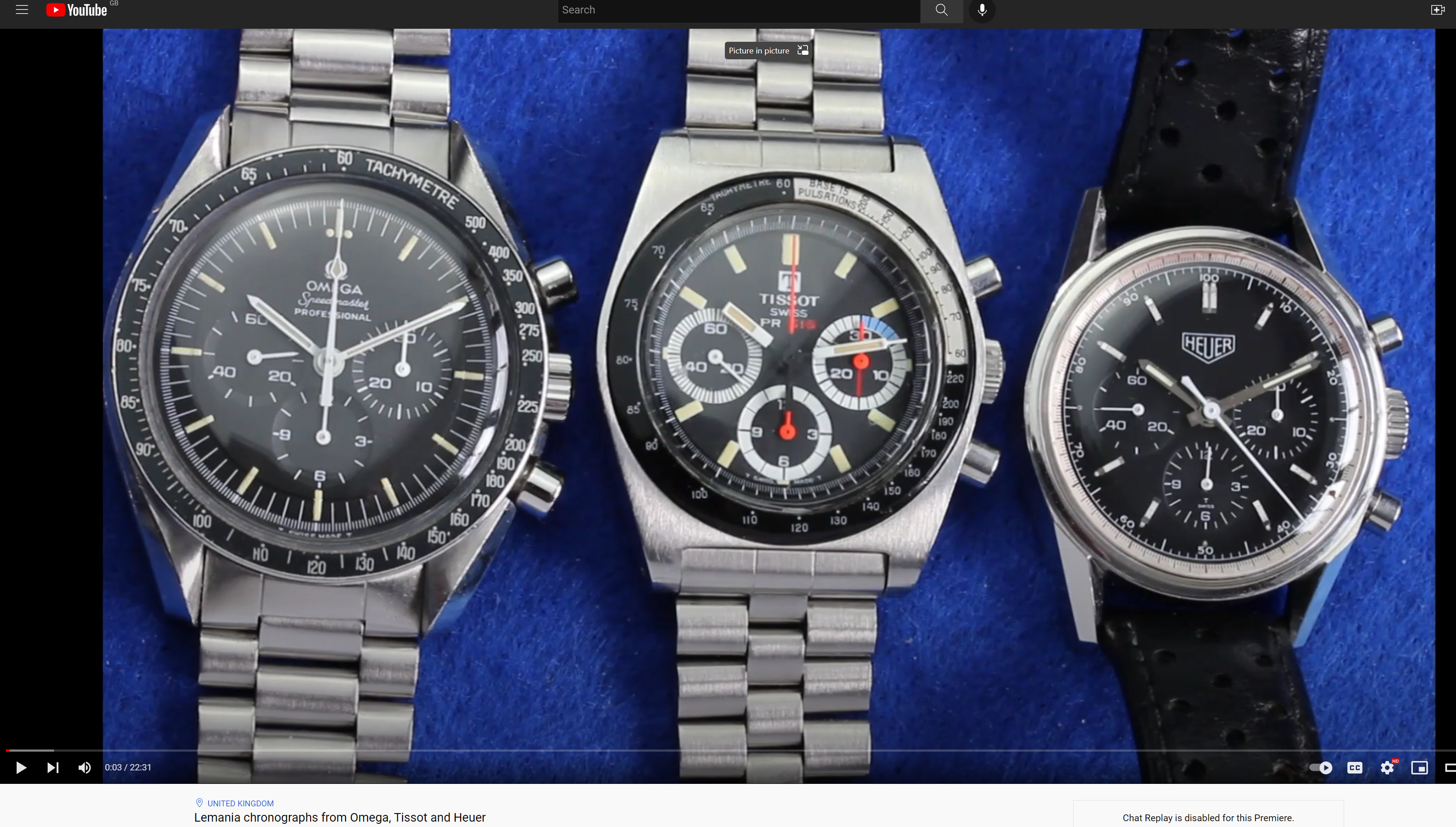